10 things you didn't know about tea 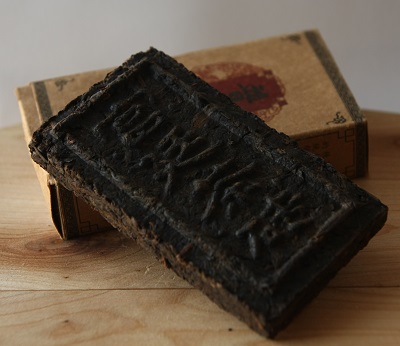 Did you know that tea started out as a food? That all teas have caffeine in them or that munks smuggled out tea from China?

on picture, black pu-erh, over 5 years when the picture was taken