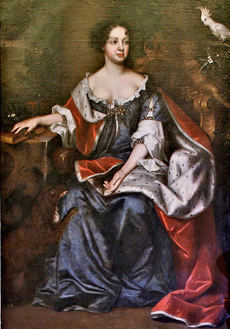 In history tea has traveled by caravan, boat and now plane. Tea gained ground thanks to monks, traders and traveling people. But two characers in the history stands out. Two princesses brought tea with them to their new homeland which lead to tea spreading to the whole people of their new land. Here you can read about the tea princesses. 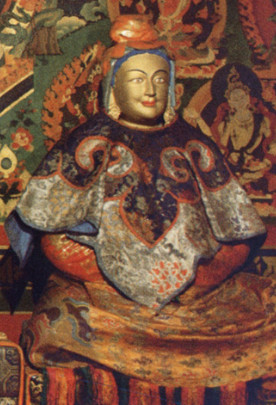 Let me take you back to the Tang dynasty in the sixth century China. There was a lesser princess in the emperor's court and soon to be bride to the king of Tubo, nowadays Tibet. This was not a marriage out of love but of tactics.

There was unease at the border of Tubo and China. King Gambo of Tubo wanted to expand his kingdom and he was looking to China for that. But he was willing to make his way by other means than war, he was also looking for a bride.

King Gambo already had a Nepalese wife but back then having many wifes was a good tactic for a king. So King Gambo demanded (some sources say asked) a chinese princess for a bride.

The chinese emperor first wanted to refuse but in the end he gave princess Wencheng to marry king Gambo.

The princesses caravan was kilometres long and contained gifts to the king and people of Tubo and it traveled thousands of kilometres to the kingdom of Tubo and king Gambo, her betrothed. Among the gifts of silks, seeds and statues there was one small gift that made a big impact on Tubo, tea.

The tea first spread to the rich and powerful in Tubo but soon the people also became fond of tea and a trade that goes on to this day was the result.

Princess Wencheng is still loved by the people of Tibet not just for bringing tea but also Buddhism, agriculture and other advances. She is still celebrated on her birthday and the day she first came to Tubo.

Now let's travel from 7th century Tubo to 17th century Portugal. There at the royal court lives Princess Catherine. It has been decided that she'll marry King Charles II even though he was only one of many suggestions. But it was not love that decides the choice of husband, in the end it was politics, to ensure an alliance between Portugal and England. 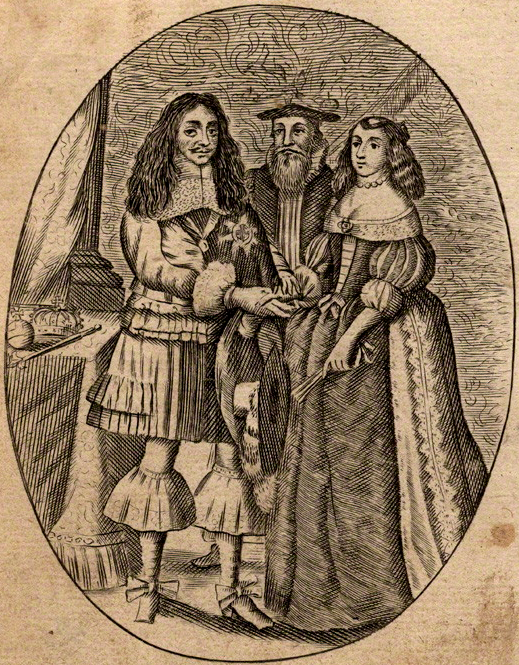 The wedding between Catherine and King Charles. Public domain from Wikimedia commons

The marriage stood in the town of Portsmouth in the year 1662. Or rather the marriages, since the couple was married both in a anglican ceremony and a secret Catholic ceremony.

One of the things she brought with her to England as a wedding gift was a small locked chest containing tea leaves.

Catherine never gave birth to a living heir to the throne, despite many pregnancies, but you can say that her legacy was greater still.

Well written article, it's really interesting even for me who doesn't drink tea. Good job!